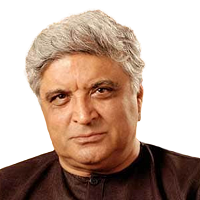 Renowned Indian poet, lyricist and screenwriter, Mr. Javed Akhtar is the Chairman of IPRS. He is a recipient of extraordinary honours like the Padma Shri (1999) and Padma Bhushan (2007). In 2013, he received the Sahitya Akademi Award in Urdu, India’s second highest literary honour, for his poetry collection Lava.